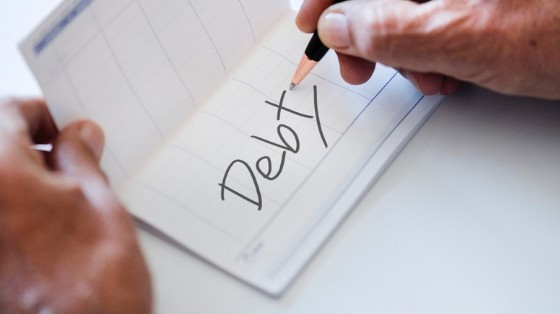 Debt is a worldwide phenomenon. Almost every person has one type of debt or another and whilst getting something on credit or arranging an easy instant loan is attractive, there comes a time when it needs to be paid back.

Many organisations, including banks and retailers, will have additional fees if the payments are not kept up with, adding more burden to your cashflow.

Whilst one or two debts are generally manageable, the problems start when the unexpected occurs, an illness that prevents you from working, a household emergency and urgent car repairs are all generally things that people don’t usually budget for, and perhaps borrow again to make up the shortfall.

In order to stop the debts from snowballing, there are some specialist companies that can help. Debt management companies in Australia can formulate a debt management plan that replaces existing obligations and puts them all into an affordable repayment plan that is tailormade for your present circumstances.

Ultimately, some people needed to use the services of a debt management company to help them out of a very large hole and looking back on it, some made mistakes which exacerbated their financial situation.

Please see common pitfalls below.  Try to avoid these if at all possible: 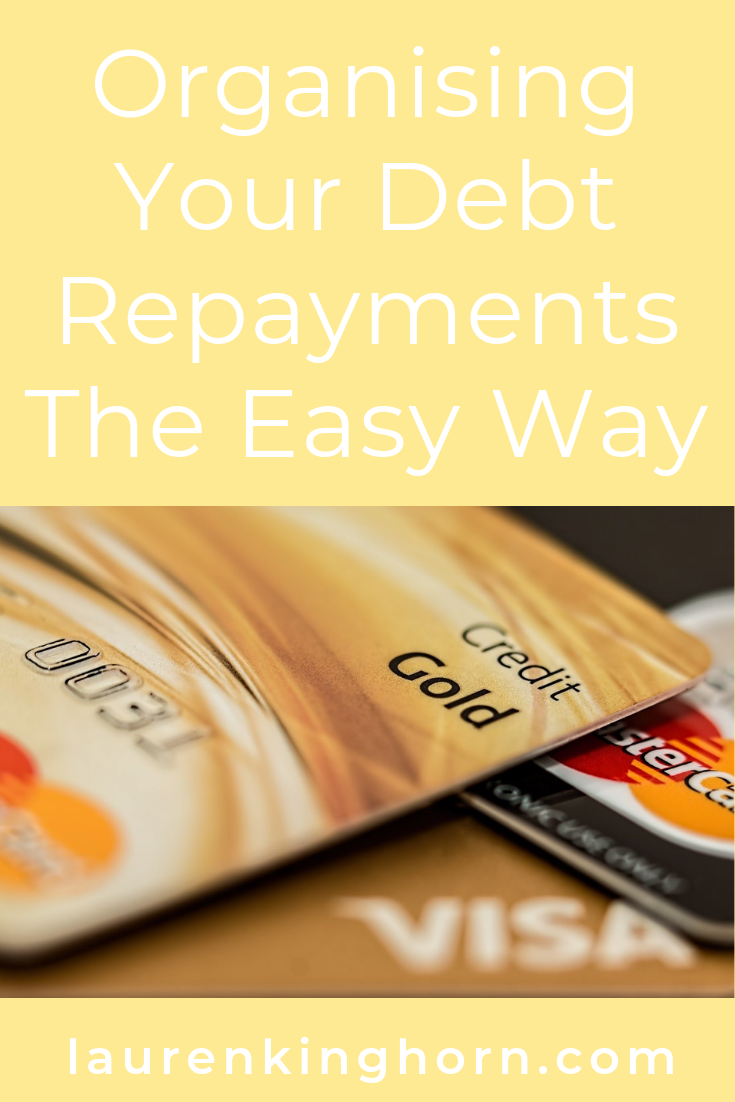 1. Not Following A Debt Snowball

A debt snowball involves paying as much as possible off the smallest debt and paying the minimum repayment on others. Many people have repayments that were erratic, to say the least, and the advice they got from their debt management company after the event highlighted where they went wrong.

2. Forgetting To Budget For Emergencies

This was another area where people commonly slip up.

For example, their car engine blew up and they had to get it repaired as a necessity. Their debt repayments suffered as a result and they ended up acquiring late repayment fees.

3. Continuing To Use Your Credit Card

Some people are of the opinion, that spending a bit here and a bit there on their credit card is no big deal and doesn’t really equate it to spending physical money.

Nor do they bother to look for a debt solution. This is a mistake and seems blindingly obvious, in retrospect.

There are people who know very well they are in debt but just can’t seem to stop living how they’ve always lived.

Partying, holidays and clothes shopping were their reasons to live and although they could afford themselves the occasional treat instead, they just carry on as normal.

Some people would readily admit that they aren’t willing to put in extra hours in the workplace in order to make their debt repayments easier. Some have been offered extra hours but always turned them down in the misguided belief that a solution would just suddenly materialise.

Looking back, if they’d put more effort in and done the extra hours, they would have paid off their debt a whole lot earlier. This is probably most people’s biggest regret. If you want to spend it, you need to earn it.

If you are struggling under the burden of debt, I’d strongly advise you to seek the services of a debt management company, as they can restructure your debt and stop it from snowballing out of control. Inspiring Mompreneurs is a participant in the Amazon Services LLC Associates Program in the USA and Canada, an affiliate advertising program designed to provide a means for sites to earn advertising fees by advertising and linking to amazon.com and amazon.ca. We are also affiliated to Wealthy Affiliate, Jaaxy, Entrepreneurs Institute, Elegant Themes, Fiverr, A Modern Homestead and AliDropship. This means that, at no additional cost to you, we will earn a commission or credit if you decide to buy any of their products or services. This is one of the ways we pay for maintaining this site. Just to be safe, you can assume that any link that you click while on our site or using any of the products is an affiliate link and we will earn compensation as a result. We urge you to not spend any money on any of these products or services unless you really need or can afford them. Click here for Earnings Disclaimer