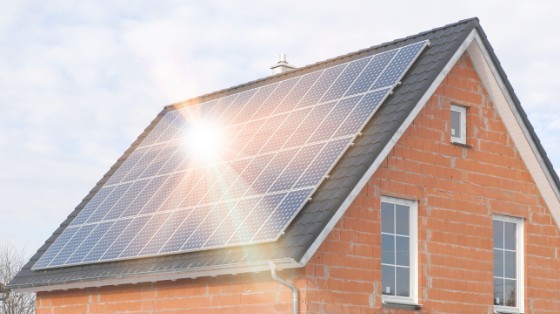 I’ve been looking into solar energy and other ways we can go off the grid lately. Not because we have chosen to live in some remote exotic location but because our little corner of the world, Cape Town, South Africa is turning into one.

Our basic amenities and services are becoming less and less reliable.

South Africa is still considered to be one of the developing countries of the world (although to many of us it seems to be undeveloping – if that’s a word).

This post was sponsored by Rusty Tweed Solar.  Rusty Tweed supports an amazing solar project in Hawaii, the Kuikui Foundation, which has established a renewable energy initiative to help homeowners save money on electricity.

* Writing and publishing sponsored posts is one of the ways I earn income as a blogger. All opinions are my own. 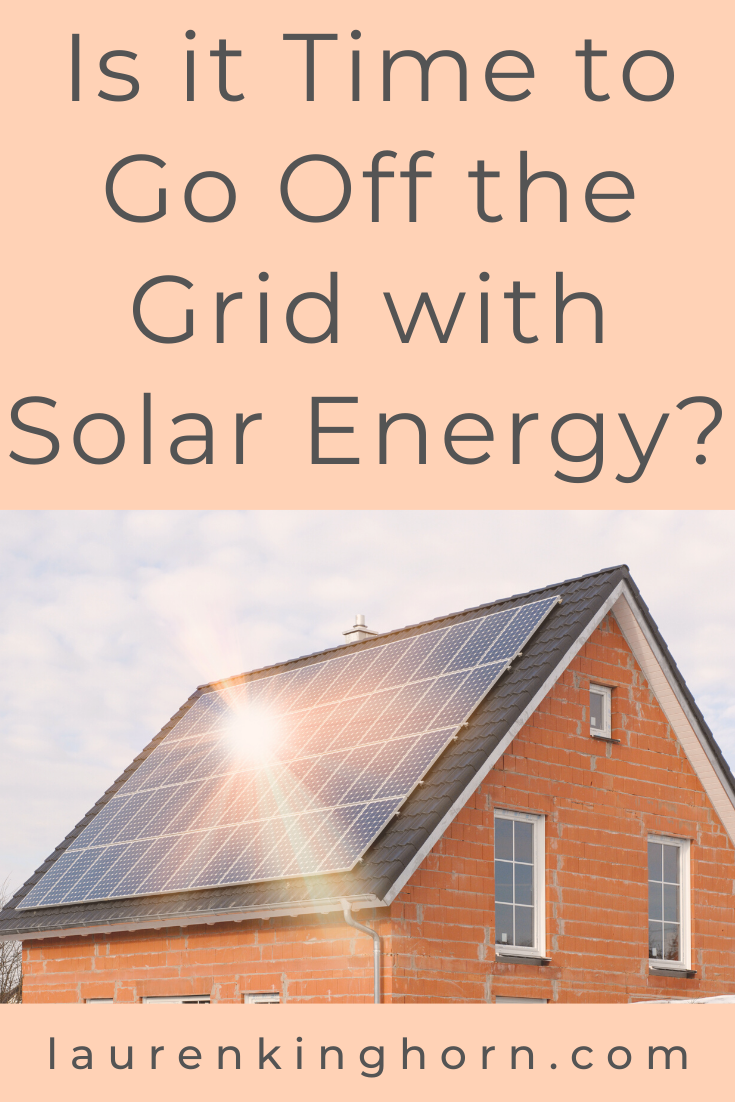 Living in a First World City with Third World Challenges

The infrastructure in the cities appears first world but we still have many third world challenges and large parts of the country are still completely undeveloped (no access to running water or electricity).

Water was a massive problem last year when we experienced one of the greatest droughts in our history – we learned how to conserve water and installed a wellpoint.  The cost of municipal water has risen and flow-shedding is now a daily part of our life.

*Flowshedding: When the water pressure is so low that water doesn’t flow freely from the taps – ever tried washing long hair in a trickle of water?

Internet is slower here than the Western world and intermittent in many areas – although they say that the introduction of fibre and LTE is changing that – hopefully, they are right.

However, we’ve learned the hard way that when the electricity goes down the cellphone towers seem to be affected too because it’s only a matter of time before even cellphone internet options go down too.

Electricity is a continual problem – for a week or two in December we had electricity load-shedding for 2.5 hours 2 or 3 times a day, making it really difficult to work online (or cook).

Which brings me back to solar energy.

We live in SUNNY South Africa – we can harvest the energy of the beautiful sun. And wind, for that matter – there’s plenty of wind around these parts.

We’ve lost most our precious gold, diamonds and minerals, we’ve used up most of our coal… why are we not making the most use of our renewable resources?

The answer seems so simple.  But, unfortunately, it’s not.

The Cost of Solar Energy

Most South Africans cannot afford to install solar power in their homes, especially if looking to go entirely off the grid.

With an average monthly salary of R 6,400, it’s no small wonder that Solar Power is out of the range of most South Africans.

I was chatting to a friend of mine the other day who has gone fully solar at home. She wasn’t willing to share the costs of installing solar but said that it would take 20 years to pay off the costs with the savings they make by not paying for electricity.

How about you? Are you looking to go off the grid with solar energy? And are you doing it to save unrenewable energy resources or to save yourself from unreliable services?